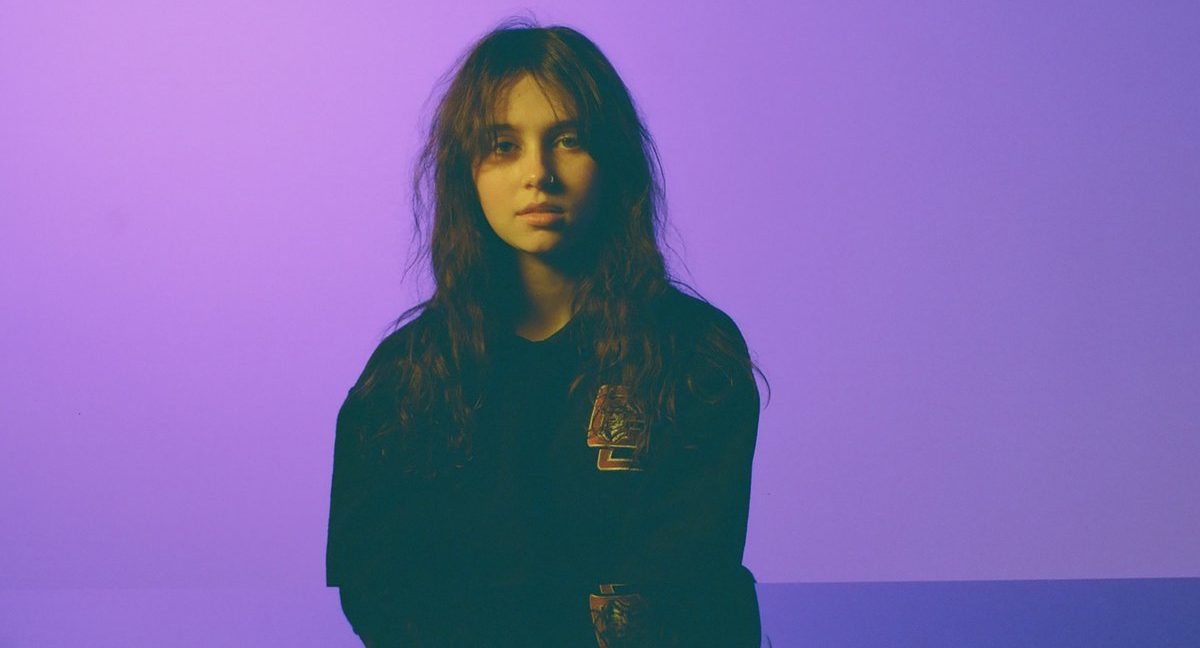 Bedroom Pop has been around for at least 10 years. And no, it was not invented by Spotify as some people think.

As the title suggests, it’s basically music crafted and recorded within the bedroom intimacy, outside of a traditional studio environment. It’s generally characterised by a warm, reverbed, and hazy or sleepy atmosphere inspired by psychedelic and nostalgic sounds (as rateyourmusic perfectly describes).

Around the year 2007, shortly after Apple launched Garageband -its music creation software included for free on every Macbook- home-recorded albums started to became a thing. And by 2010, it was already a trend, with genre like Chillwave, Hypnagogic Pop or Glo-fi populating the music blogosphere.

Later in April 2014, Orchid Tapes also published ‘Boring Ecstasy: The Bedroom Pop of Orchid Tapes‘, which consolidated the genre as such and included tracks from artists like Alex G, Ricky Eat Acid, Elvis Depressedly, and Foxes in Fiction.

But, wait. If Bedroom Pop has been around for 10 years, why is everyone talking about it now?

This second iteration of the genre has also shifted musically and blends the original genre with elements of R&B and Jazz. Also, hazy atmospheres were traded for clearer landscapes; and experimental elements were exchanged for more classic pop structures (Intro – Verse – Chorus – Verse – Chorus – Bridge – Chorus).

This genre’s metamorphosis made it far more accessible, which helped it to get closer to the mainstream and gain a lot of attention. Even Billie Eilish is often considered a BP artist.

The genre keeps growing and the hype is more real than ever with new bedroom artists popping up every week. Bedroom Pop might not be a new thing, but it’s refreshing and a clear sign that a new generation of self-sufficient talent is toppling the traditional music industry. And that’s a great thing.

👉🏽 You can check my Bedroom Pop Instrumentals here.

Free pack delivered in your inbox 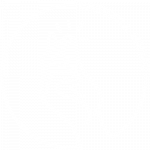