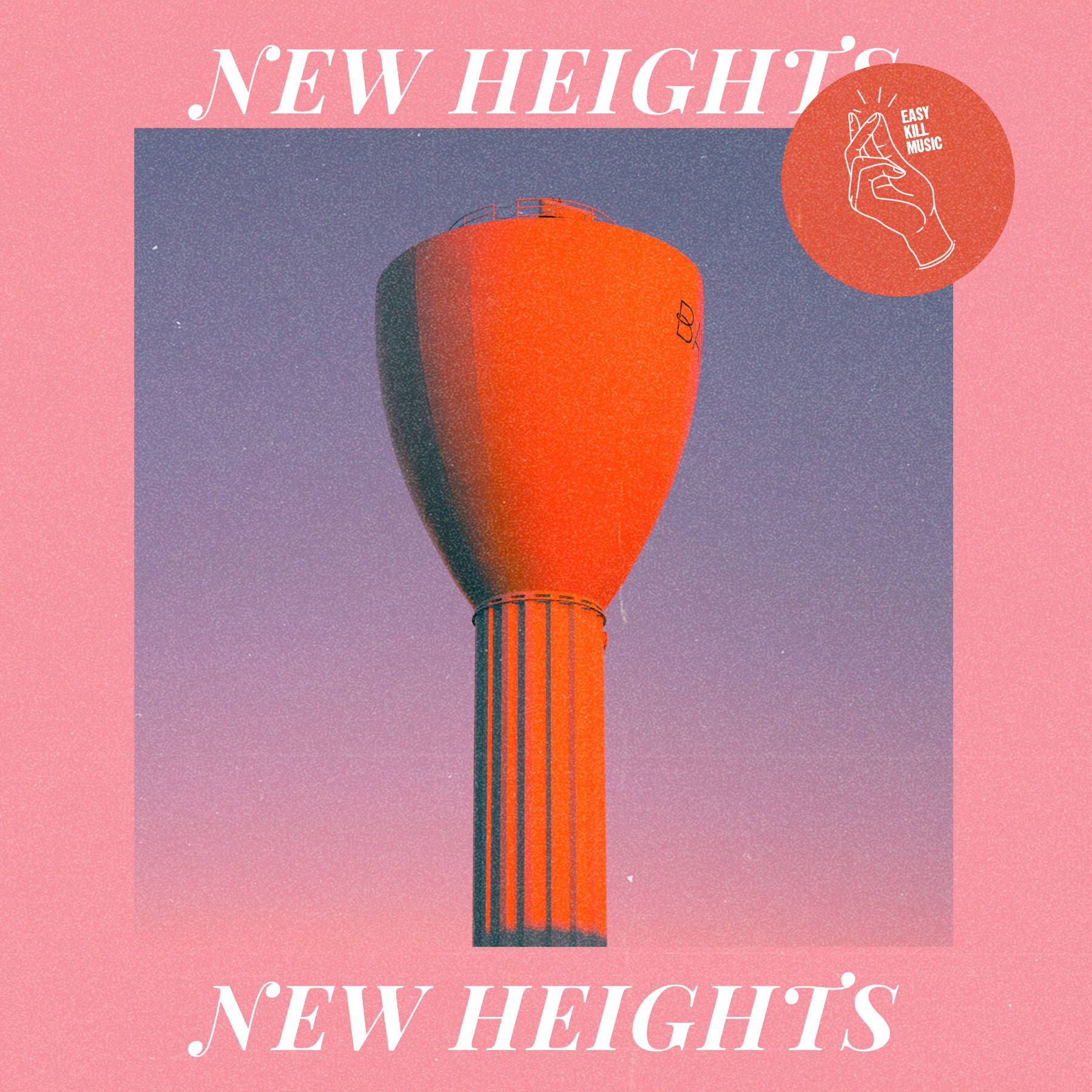 I’ve made this Bedroom Pop Type Beat inspired by some of my favorite sounds and artists. All instruments have been recorded by me at my home studio.

The track is heavily built around organs, electric guitar, bass and electronic drums.

If you like it and feel inspired to create a song with this instrumental, you can buy a music license to use this track.

This Bedroom Pop type beat was inspired by:

When I first started uploading my beats to Spotify

Today I’ve been working on a custom Indie Rock t

You can never get bored with the @teenageengineeri

Guitars, full jar of tea and Ableton. Not a bad co

Starting another busy week. During the upcoming da

Instrumental inspired by artists such as Rex Oran

When I started recording music my setup was just a

This is the guitar setup I typically use to record

I’ve been doing music for the past fifteen years. Everything started when my parents bought my first guitar for my 15th birthday. Since then, music took over my entire life. I’ve played in several indie rock bands during my teenage years until one day in 2009 everything changed forever.

I’m from Buenos Aires and in 2009 I won a free trip to Europe thanks to an online competition organized by a tobacco company (a crazy story which deserves another chapter). That trip was very eye-opening for me and, among a couple of things, I decided I wanted to start recording music.

I started with a really precarious setup (just an old black Macbook and a guitar, plugged straight into the computer) and my production and mixing skills were terrible.

I’ve been building my studio and acquiring knowledge on music production and music theory since then. My tracks definitely sound much better than they used to and my studio has improved quite a lot (you can check some pictures on my Instagram).

Apart from being a musician and producer, I’m also a journalist and marketer. I founded the music blog Rocktails, collaborated with big media such as Rolling Stone and been running Global Music Marketing events and initiatives for Red Bull during the past 7 years. Being in the corporate world was great for many years, I’ve done really cool projects -specially with the Red Bull Music Academy- and traveled all around the world.

But despite making a career and achieving what on the paper seems ideal, I never felt 100% fulfilled with the road my life took. There’s nothing that makes me feel more alive and happy than making music, and I was so overwhelmed with my day-time job that I was rarely stepping into the studio.

After thinking a lot about it, some months ago -in the middle of the pandemic- I decided to quit my job and put all my energy into creating music.

I’ve been releasing music as Los Jardines de Bruselas for many years and I will continue to do so. But I realized I also want to help and inspire others to make their own music. And that’s how easykill music was born.

My instrumentals are influenced by the music that I love, which is basically Indie Pop, Dream Pop, Indie Rock, Shoegaze, Bedroom Pop, Alternative Hip Hop and even Jazz. My aim is to always create tracks that sound like anything else.

Welcome to my world. Sit back, relax and enjoy the music!

Free pack delivered in your inbox